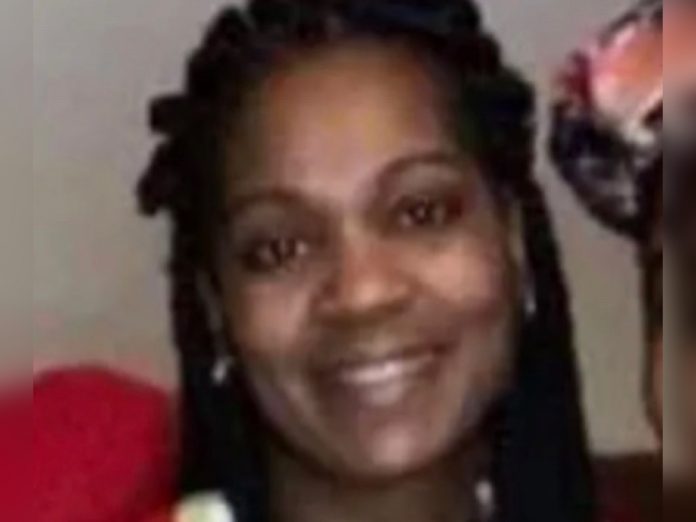 Agee is then accused of fatally shooting the woman as she was cooking.

When the police arrived on the scene, in Alpharetta, Georgia, they found that four people were suffering from gunshot wounds. This included Allison, her two daughters, and her daughter-in-law.

Agee is now in custody and has been charged with murder and four counts of aggravated assault. She has no bond at this time.

Makayla Ridley, Allison’s daughter-in-law who is healing from a gunshot wound to the chest, said that Agee had a “straight face” when she shot Allison.  Ridley stated that she attempted to take cover behind a couch, but Agee found her and shot her.

A GoFundMe page created by Allison’s brother stated that his sister’s daughters had been shot eight and thirteen times.

“When we should be enjoying Christmas, we are now grieving,” he wrote on the page.