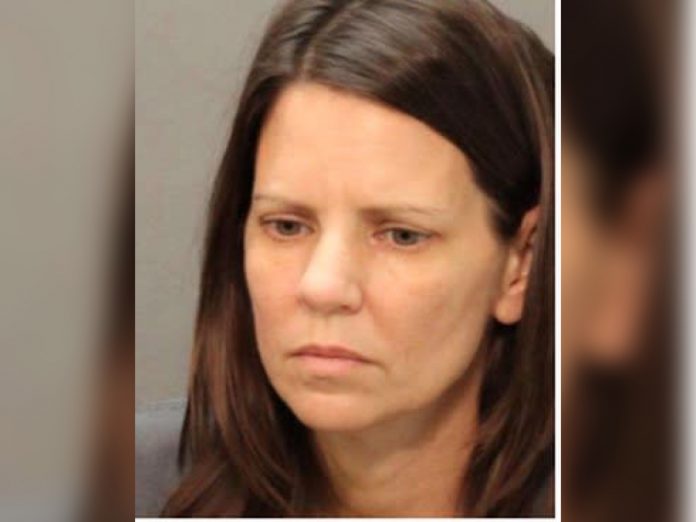 On Friday, a mother, Amy Oliver, 48, was sentenced to 40 years in prison. This is after pleading guilty to killing her son, 3, in Jacksonville Beach, Florida.

On October 27, 2020, authorities arrived to a residence after the child’s father had called them to report that his child wasn’t breathing.

He disclosed to police that the mother had attempted to kill the boy, Henry Prisby.

Henry was later declared deceased at a medical facility.

At the same time, Oliver had enclosed herself into a locked bathroom and wouldn’t come out.

Emergency crews were able to break down the door and discovered blood all over her. She had tried to kill herself by cutting her wrists, neck, and legs with a razor. She then went after them with a syringe.

Oliver had first come to the home to retrieve her son as she shared custody with the dad. When she got there, she requested permission from the boy’s father to take a nap. He then allowed her to, in a bedroom.

Soon after that, the father began receiving text messages and scheduled emails, regarding Oliver and Henry’s death. He broke down the bedroom door and found his son unconscious.

The medical examiner determined that Henry was given a fatal injection of medication.