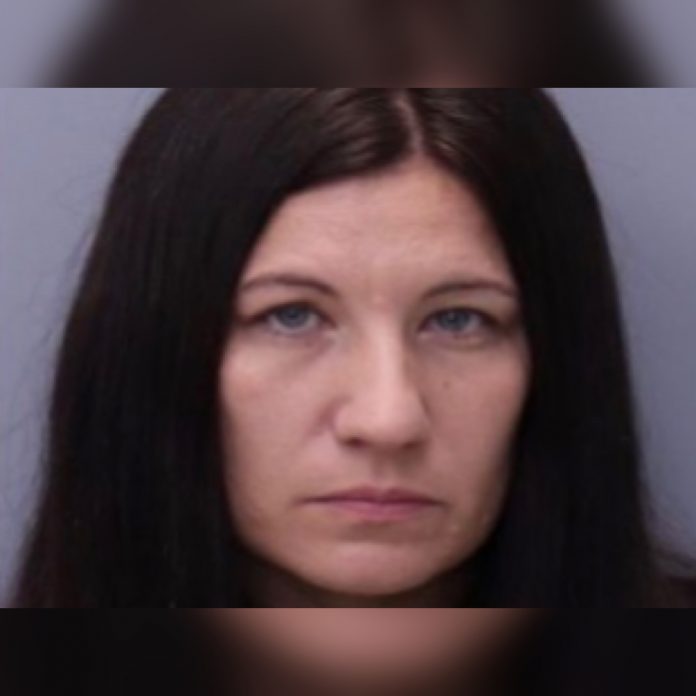 The mother of a 14 year-old Florida boy is facing tampering with evidence charges. This comes almost a month after her son was taken into custody for allegedly killing a teen girl.

Details in an arrest warrant reveal that Smith scoured a pair of jeans that belonged to her son, Aiden Fucci. He is being charged as an adult in the killing of 13-year-old Tristyn Bailey. Her body was found May 9 in a tree-covered field after being stabbed 114 times.

There was a surveillance camera inside the home that recorded Smith washing her son’s jeans. It later tested positive for blood, an arrest warrant declared. Evidence of blood was also located in a sink drain.

Tampering with evidence is a third-degree felony in Florida.