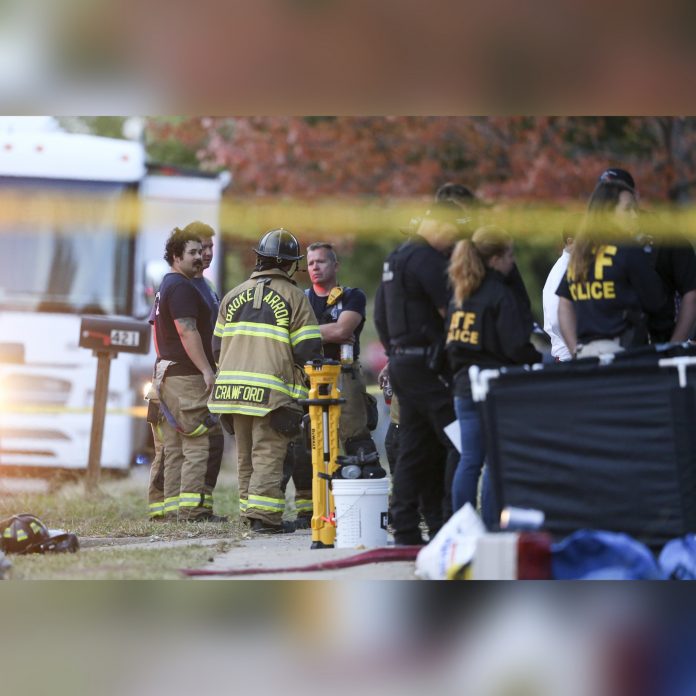 Eight family members, including six children, were found deceased in a residence in Broken Arrow, Oklahoma, in what seemed to be a murder-suicide.

On Thursday, authorities were called to a residence after being notified of a huge house fire. When they arrived to the location, they discovered the bodies of six children and two adults inside of the home.

The children were aged 1 to 13 years old. The two adults in the residence, a man and a woman, were also found dead and are believed to be the suspects. They were located in the front of the home as the children were found in the back of the home.

Although a cause of death hasn’t been validated, guns were seized from the residence.

As of now, the identities of the deceased haven’t been disclosed.

An investigation is continuing.