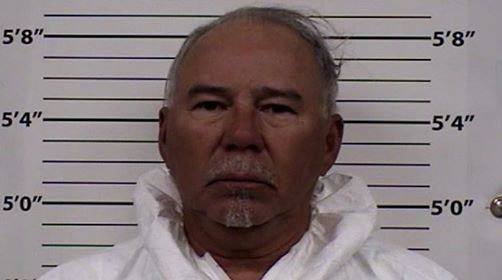 A man was charged with attempted murder in Albuquerque after he tried to set his wife on fire Wednesday because he found out he didn’t qualify for the stimulus check.
According to Joe Macias,63 wife he came home around 5pm and was upset because he wasn’t going to receive a stimulus check.
His disabled wife told police that Macias then doused gasoline all over her and their mobile home and then pulled out a cigarette and tried to light it.
After being unsuccessful because he wasted gasoline on the lighter as well, he left the home and started walking down the street.
When officers made it to the residence they found the woman inside the trailer on the floor with gasoline all over her clothes and hair.
Officers later found Macias walking down the street with gasoline on his clothing and he was arrested and charged with attempted murder, kidnapping and aggravated battery against a family member.