New Orleans rapper Mystikal has been indicted by an Ascension Parish grand jury this week.

Michael Lawrence Tyler, 51, aka Mystikal was arrested back in July for an alleged sexual assault on a woman at his Louisiana home. He is accused of rape, robbery, false imprisonment, and domestic battery.

He currently remains in the Ascension Parish County Jail without bail.

His attorney, Joe Pearce, has since disputed the allegations and is working to get a court hearing to reduce bail.

In 2003, the rapper pleaded guilty to sexual battery and served six years in prison. 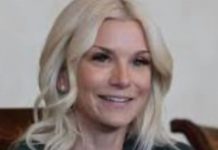 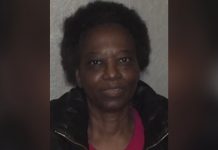 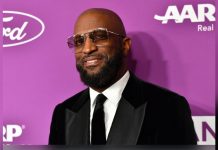