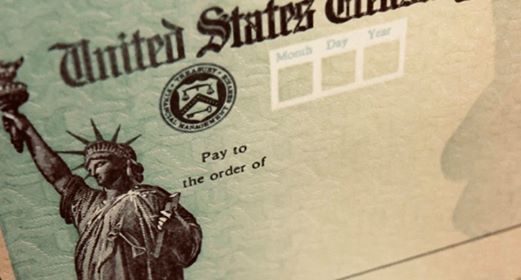 The House approved President Joe Biden’s $1.9 trillion stimulus plan Friday.
Republicans and Democrats are arguing that the third round of stimulus checks should go out to families of low income while some argue that the stimulus is a waste of taxpayers money.
Biden as well as Democratic leaders of Congress believe the third round of stimulus payments is necessary to ensure and help families that have lost their jobs during this pandemic be able to afford food and housing.
The most recent proposal considered by Democrats is to send $1400 payments to individuals earning $50,000 or less and $2,800 to married couples earning $100,000 or less.
Those who earn slightly over the income margin would still qualify for a partial payment.
Now with this new proposal parents of children would receive an additional $1,400 per child.
Vice President Kamala Harris cast her first ever tiebreaking vote after a grinding all night session.
Although the Congress has passed the new $1400 bill the Senate took the first step Friday morning towards the process by approving a budget resolution.
White House officials plan to finalize the legislation by mid March.