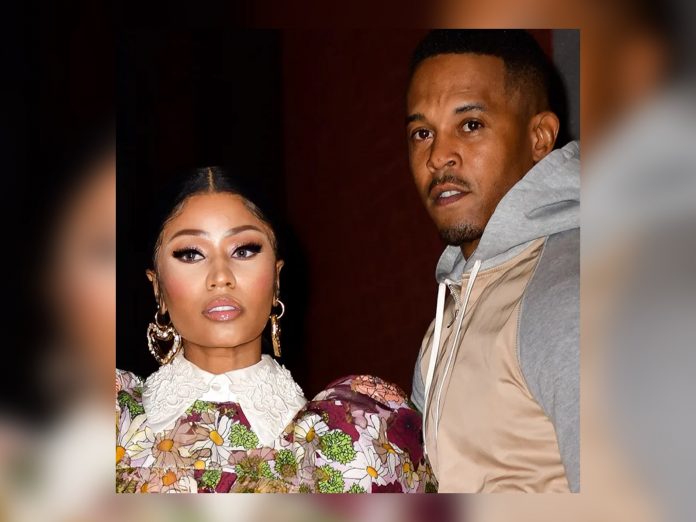 Reports indicate that Nicki Minaj’s husband, Kenneth Petty, was sentenced to 1 year of home detention and 3 years probation on Wednesday. This came after authorities say that he failed to register as a sex offender in Los Angeles. He also has to pay a $55,000 fine.

In 1995, Petty was convicted of first-degree rape of a 16-year-old girl. He was also 16 at the time and went to prison for four years for that crime. Jennifer Hough, the victim, stated that the two were never in a relationship.

Last year, the 44-year-old took a plea for not registering. Right now, he is a Level 2 sex offender on New York State’s Sex Offender Registry.

Records also note that Petty went to prison for a 2006 first-degree manslaughter charge. He was in custody for nearly seven years before he was paroled in 2013.