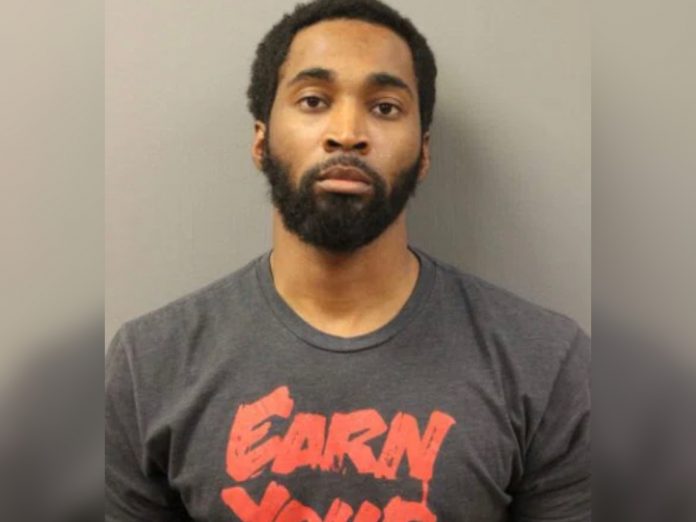 Bond was denied for an off duty Chicago police officer accused of fatally shooting his baby mother.

According to reports, Pierre Tyler, 29, was upset his child’s mother, Andris Wofford,29 was planning to leave him and take their 9 month old son with her.

Apparently, Tyler and Wolford had been together for a few years when he had another child during the relationship.

That led to an argument on December 5 and to Tyler finding out about a pending child support case.

The next day Tyler went to Wolford’s apartment on the 2100 block of North Nashville around 4 and 6pm. Wolford contacted her father and asked him to pick up her daughter.

Neighbors allegedly heard the two arguing around 7pm and then a loud bang. Surveillance footage showed Tyler coming and leaving her apartment.

The next day when Wolford didn’t pick her child up or respond to any calls or texts the family contacted 911.

Authorities found the woman deceased inside her home with a gunshot wound to the head. She was killed by a 9mm bullet, matching a pistol Tyler claimed to detectives that he left at Wolford’s apartment.

Tyler told officers he had stopped by her home before going to meet an informant. Partners from work said they didn’t see him and that it would be abnormal for him to go alone.

He was arrested and charged with first degree murder and has since been terminated.