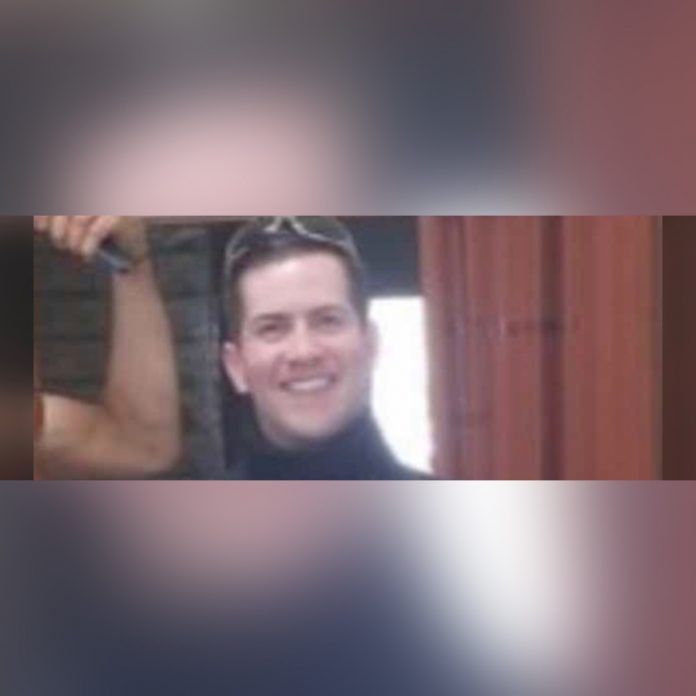 A Rhode Island police officer is facing felony charges after he opened fire on a group of teens leaving a pizzeria.
According to reports officer Daniel Dolan,38 was off duty on the evening of June 23 when he encountered a group of teens speeding in a black Audi sedan.

He then tried to stop them as they left the parking lot of Wicked Good Pizza.
The officer jumped out his vehicle, pulled out a weapon and discharged it striking the driver of the Audi, Dominic Vincent,18, in the arm.
Vincent suffered non life threatening injuries.
No other passengers in the vehicle were injured.
Vincent told investigators that him and a couple of friends went to the pizzeria to grab snacks so they could go watch the basketball game.
Footage from the pizzeria surveillance cameras show an unmarked white truck try to block the teens in and jump out flashing his badge while holding a weapon.
The teens were seen reversing and trying to drive away after Vincent was shot.
Dolan is now facing three counts of assault with a deadly weapon and one count of discharging a firearm in a crime of violence.