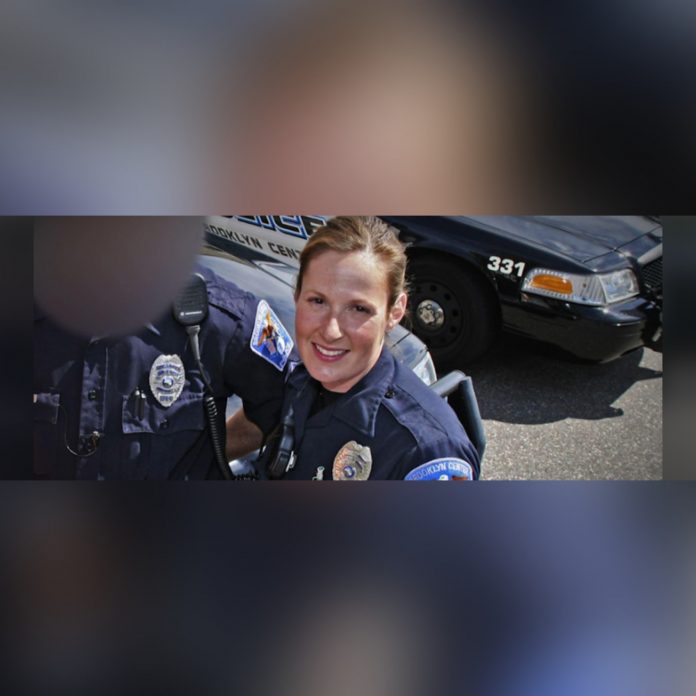 The police officer who fatally shot Daunte Wright during a traffic stop Sunday, has been arrested and charged with Second-Degree Manslaughter charges on Wednesday. This comes right after she resigned from the Brooklyn Center Police Department.
Daunte Wright was shot by Kim Potter only ten miles from where George Floyd was brutally murdered by Minneapolis Police last year which has sent waves of Black Live Matter protests through the streets of Minneapolis for three consecutive nights of unrest.
If Kim Potter if convicted, the second-degree manslaughter charge carries a maximum sentence of 10 years in prison and she would have to pay a fine of $20,000 according to Minnesota Law.
A Brooklyn Center Police Official said in a press conference the day after the shooting that Potter yelled Taser but inadvertently pulled out her gun instead of the taser during the traffic stop.
Both Potter and Brooklyn Center Police Chief Tim Gannon both submitted their resignations on Tuesday.
“While we appreciate that the district attorney is pursuing justice for Daunte, no conviction can give the Wright family their loved one back. This was no accident. This was an intentional, deliberate, and unlawful use of force. Driving while Black continues to result in a death sentence.” Ben Crump, the attorney for the Wright family, released in a statement.
“It’s past time for meaningful change in our country. We will keep fighting for justice for Daunte, for his family, and for all marginalized people of color. And we will not stop until there is meaningful policing and justice reform and until we reach our goal of true equality.”