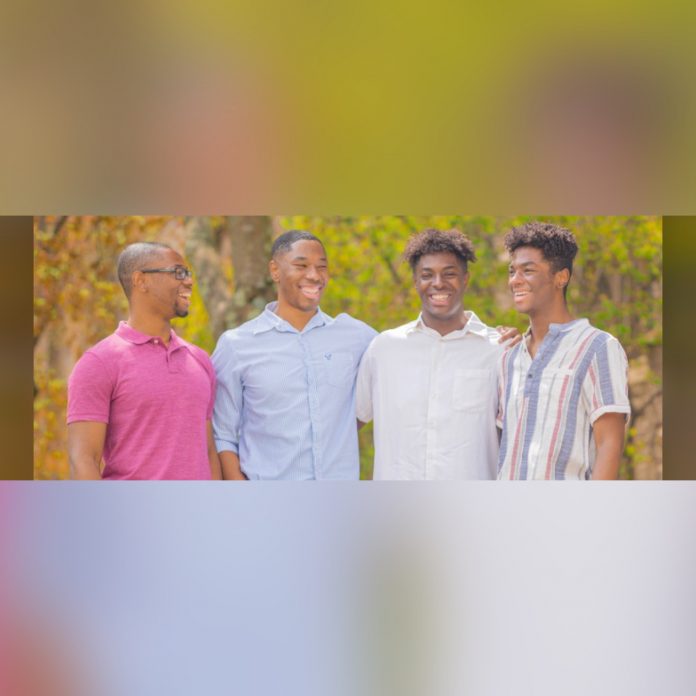 Quadruplets Aaron, Nick, Zach, and Nigel Wade were accepted to 59 universities but all chose to attend Yale together.

After four years of excelling at Yale, their lives will take separates paths. The “Quad Squad,” as they called themselves, noted that they would sometimes go weeks before seeing each other on campus. “We were all busy college students,” Aaron stated. Additionally, out of eight semesters, Aaron and Nigel are the only ones who shared one class together.

Now, they have graduated. Nick received a degree in political science with a minor in Arabic. Zach majored in chemical engineering and economics. Nigel has a degree in molecular, cellular, and developmental biology. Moreover, Aaron double majored in computer science and psychology.

Aaron reported that  Zach and Nick will work for Goldman Sachs. Nigel will be doing research in New Haven, Connecticut.

The 22 year-olds have remarkable plans for the next phase of their lives.