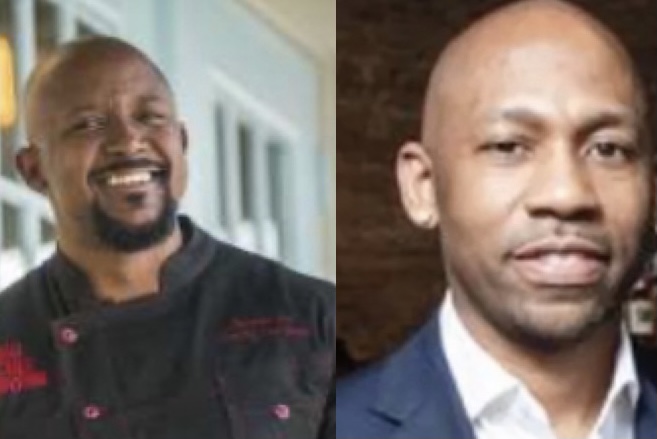 The owner of the Dallas restaurant True Kitchen + Kocktails is entangled in a bitter lawsuit with its former business partner.
According to reports True Kitchen owner Kevin Kelley is in a lawsuit battle with his former partner of the Taste Bar and Kitchen’s chef owner Don Bowie.
The two owners parted ways and Kelley opened the True Kitchen in August.
Both have since filed lawsuits against one another claiming Kelley accused Bowie of inappropriately taking out Payroll Protection Program loans in the restaurant’s name, and claimed he stole cash and food from the restaurant.
In a countersuit, Bowie claims Kelley compromised a pending business deal and ruined his reputation with the stealing accusations.
Bowie also claims Kelley stole recipes and used them at True Kitchen + Kocktails.
Both men are denying all allegations and they are currently awaiting the judgment.