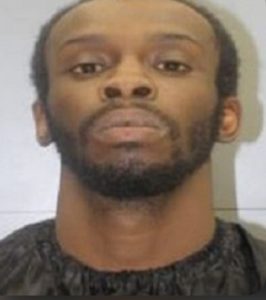 Officials say Josephson got into Rowland’s vehicle believing it was an Uber after exiting a bar. However, Rowland kidnapped and murdered her. Additionally, prosecutors said that he dumped her body two miles away from his residence.

On the contrary, defense lawyers stated that others were responsible for the murder. There were no traces of Rowland’s DNA on her defensive injuries. But Josephson’s DNA was allegedly discovered under his fingernails.

Dr. Beaver documented that some of the stab wounds entered a lung, hand, and her head. Her hyoid bone, which is located in the back of the tongue, was broken, as well.

On Monday, the prosecutors rested their case. Moreover, closing arguments have been planned for Tuesday.