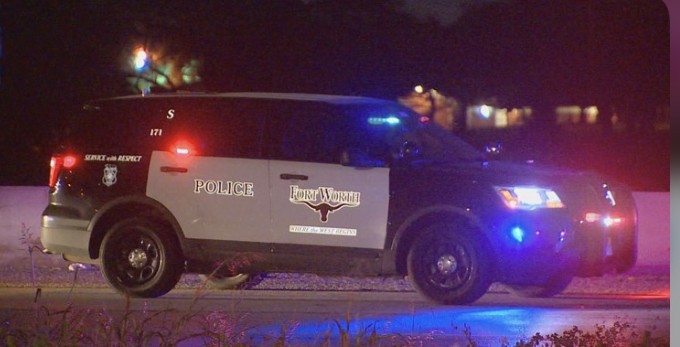 A pedestrian was struck and killed by a vehicle early Thursday morning in Ft.Worth.
Officers responded to a call on the 2900 block of South Freeway of a pedestrian being struck by a vehicle and when they arrived they found a woman laying on the ground.
The woman was pronounced dead at the scene.
Officers say the driver of the vehicle remained at the scene and is cooperating with authorities.
No charges have been filed against the driver at this time.
This investigation is ongoing.