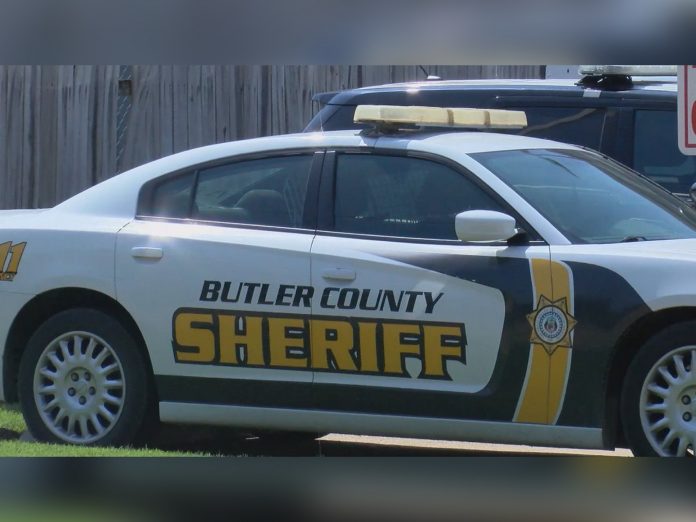 A person is dead after being fatally shot by a Missouri deputy sheriff.

Officers responded to an alleged sexual assault call to a home on the 3900 section of Highway N just before 3pm, in Butler County Sunday afternoon.

A deputy and four emergency workers were inside the home when someone at the residence opened fire. The deputy in return fatally shot the suspect.

No further information has been released at this time.