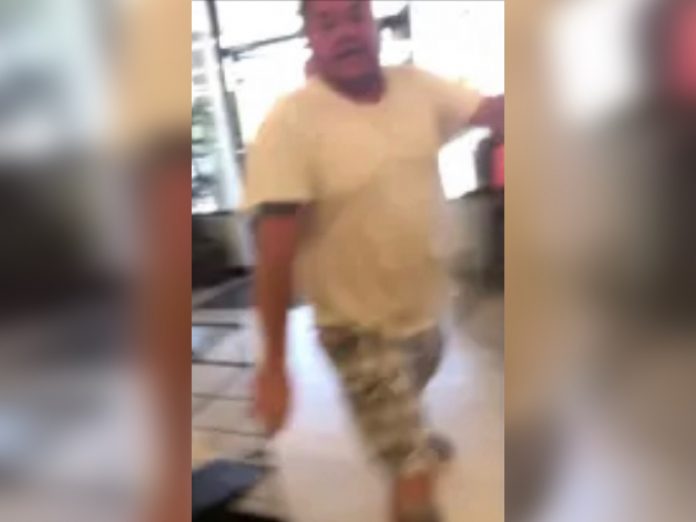 A white pet store owner whose violent confrontation with a Black customer was caught on video has been found not guilty.

Daniel Rosen, the alleged attacker and store owner, was found not guilty of assault and battery. After the verdict the victim, Judea Strong, posted the video of the incident online.

The incident occurred at Exotics & Aquatics in Roanoke County, Virginia. Strong was trying to get a refund for snake food she purchased but was told she could only get store credit. She was also told no one was there to process it and she would need to return later.

When Strong returned again to receive her refund, Rosen became irate. Rosen’s employees were holding him back as he tried lunging towards Strong. Rosen then picks her off the ground, carries her to the door and throws her out. Strong claims she suffered a concussion and bruises from the attack.

The local district attorney explained that his office determined Rosen’s “use of force was unreasonable and exceeded that which was legally justified under the circumstances.”

However, a Roanoke County judge disagreed, and found Rosen not guilty.