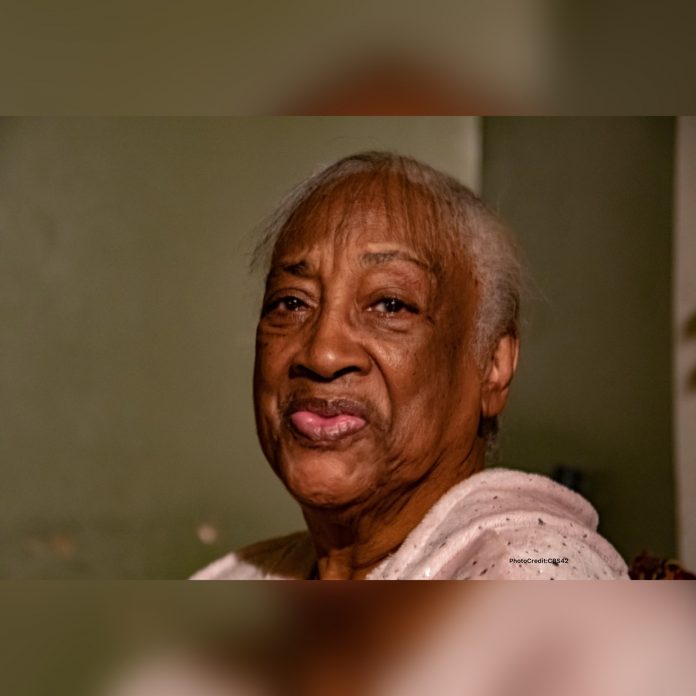 A police department in Alabama recently received criticism after its police chief stated that an apprehension of an 82-year-old woman took place. This was because she hadn’t paid her trash bill.

The Valley Police Department has said that they had to execute the arrest of Martha Menefield after a magistrate signed off on documents to do so. They added that she failed to pay her trash bill and that she was “treated respectfully by our officers in the performance of their duties.”

Menefield was arrested at the end of last month. She had been cited for non-payment of trash services in August, for not paying her bill in June, July, and August.

“Absolutely the most ridiculous thing I have seen this year,” one person wrote on Facebook. “You should all be ashamed to call yourselves law enforcement. Of all things people should be arrested for this is the most asinine thing. At 82, she has to make sacrifices with the pricing of everything now. Food or trash…I would definitely hold my head down in shame.”

The department stated that the city called Menefield numerous times and left a note on her door, but couldnt contact her, prior to her arrest.

“The citation advised Ms. Menefield that she was to appear in court on Sep.7, 2022, in reference to this case. A warrant for Failure to Pay-Trash was issued when she did not appear in court,” the police chief said.

The chief claimed that Menefield’s trash service had been stopped three times in the last two years for not paying for the service. He added that “records indicate that there have been over 22 incidents of suspensions and revocation of services since 2006.”