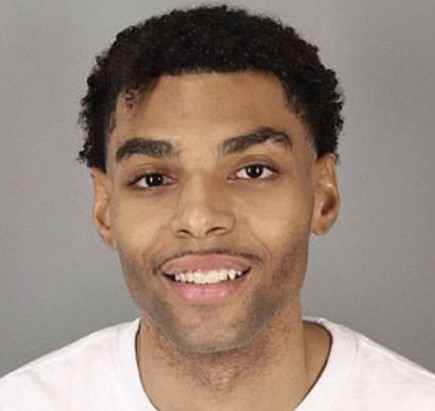 A 24 year old Port Arthur man was arrested Wednesday and sentenced to 30 days in jail.
He was seen entering a Walmart store on video back in August licking the top of some ice cream and putting it back in the store freezer.
D’Adrien Anderson,24 was also sentenced to an extra six month jail term that would be completed on probation for 24 months and ordered to pay $1000 fine plus an additional $1565 to Blue Bell Creameries because they had to replace all the ice cream from the freezer.
Anderson did eventually go back and buy the ice cream that he licked from the freezer.