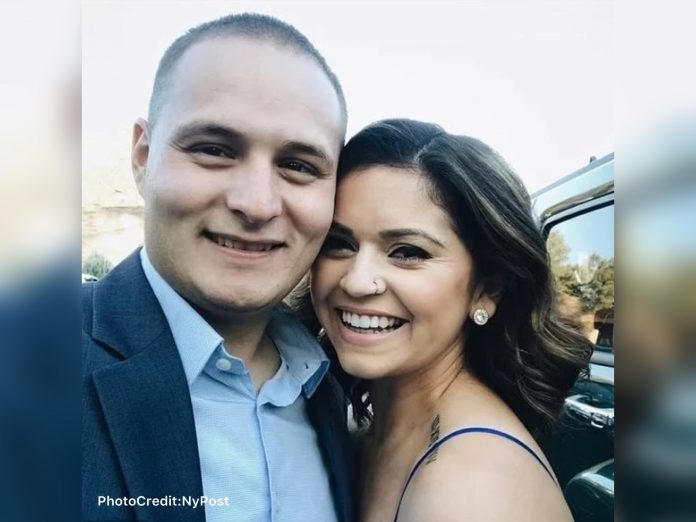 Amanda Calo, a 31-year-old pre-k teacher, was fatally shot by her husband who is an Illinois State Trooper. He then shot and killed himself.

30-year-old Antonio Alvarez was found in a parked car, deceased next to his wife, Calo. She was a teacher at Matthew Gallistel Language Academy in Chicago.

On Monday afternoon, someone passing by found the couple with gunshot injuries to their heads.

A weapon was also located at the scene.

Alvarez was a three-year veteran of the Illinois State Police and wasn’t on-duty at the time.

Calo was a mother of two who was taking steps to end the marriage with her husband when she was murdered.

A GoFundMe page has been created to assist with raising her children.