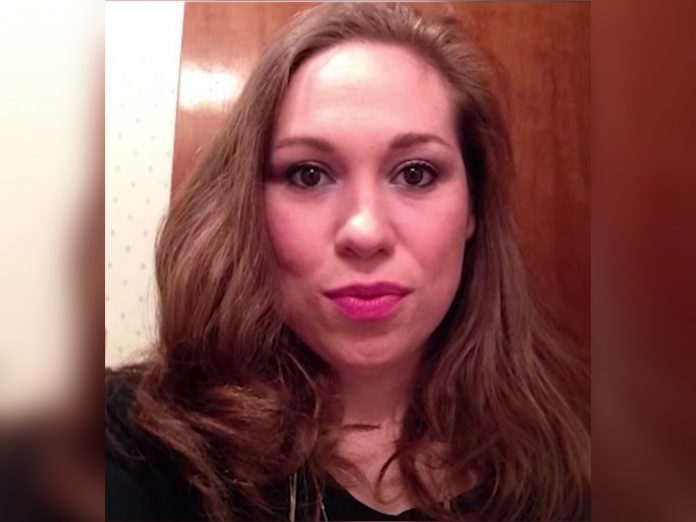 A pregnant Florida woman was fatally shot after she intentionally hit a man on a motorcycle during a road rage incident.

According to reports, on November 22 Nicole Morales,35 was involved in a hit and run crash with a motorcyclist. Morales hit Andrew Derr’s motorcycle and did not stop to render aid or to see if he was alright.

Derr,40 was not ejected or injured but did follow Morales to her home. She then called 911 and went back outside with a handgun.

Derr who also has a handgun discharged his weapon striking Morales multiple times. He then stayed and waited on police to arrive.

Morales was rushed to an area hospital where she was pronounced dead. She was four months pregnant.

No charges have been filed at this time. Derr has a license to carry a gun.

Derr is cooperating with police. This investigation remains ongoing.