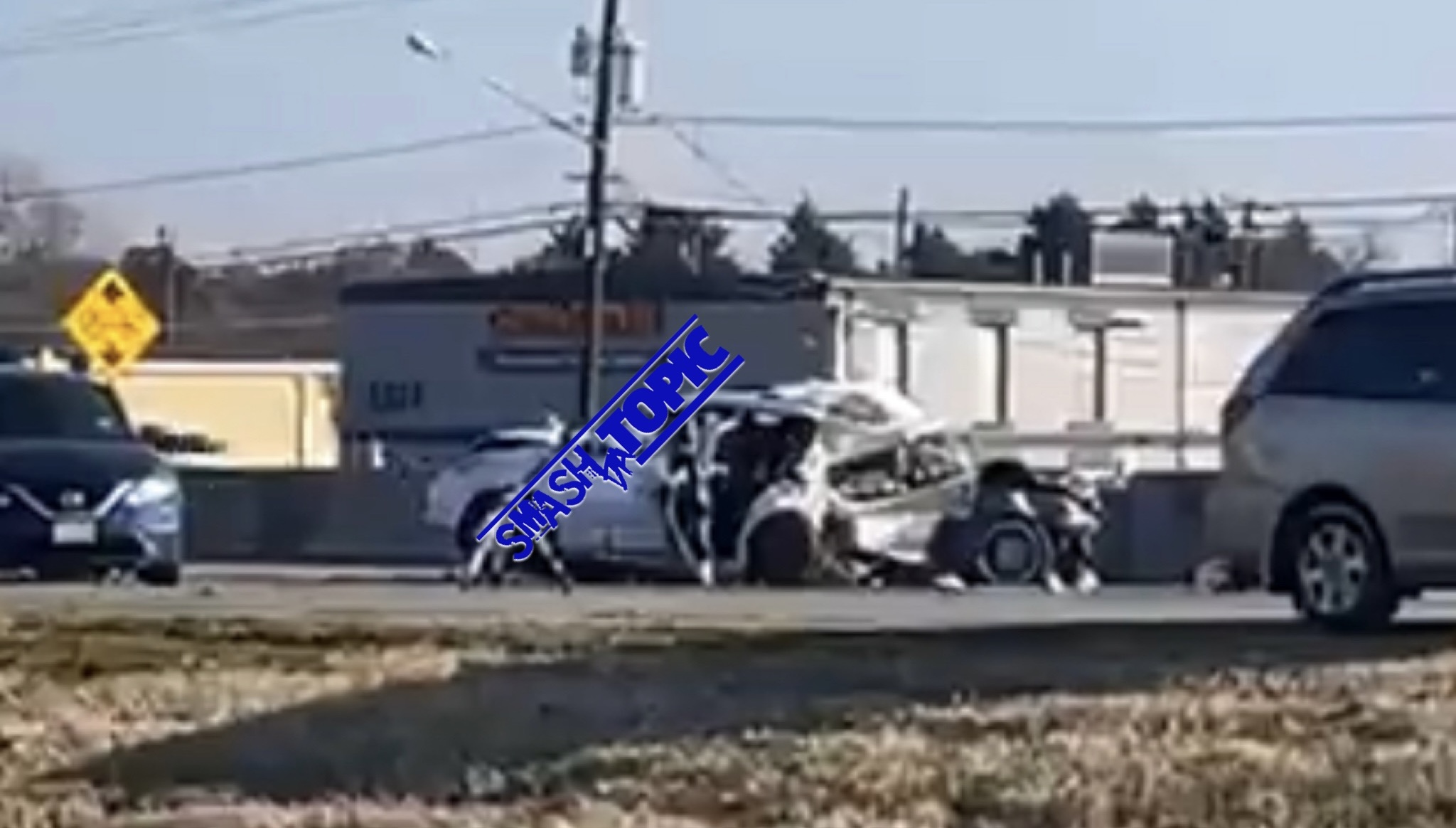 Four people are dead after a crash on a Dallas freeway Saturday morning.
Officers responded to the crash on the 6500 block of South R.L. Thornton Freeway.
According to witnesses a white 2006 Pontiac Vibe was traveling southbound when they noticed a previous crash blocking the two left lanes.
The car slowed down for traffic when a female driving a blue 2005 BMW also traveling southbound in the right lane at a high rate of speed collided into the back of their vehicle.
The impact of the crash caused the victim to collide into another vehicle causing that vehicle to crash into another vehicle causing a chain reaction.
The Pontiac had two adults and two juveniles inside and they were all transported to an area hospital where they were pronounced dead.
The driver of the BMW was also transported to a nearby hospital with serious injuries.
She is facing four counts of Criminally Negligent Homicide.
None of the persons in the other vehicles were injured.