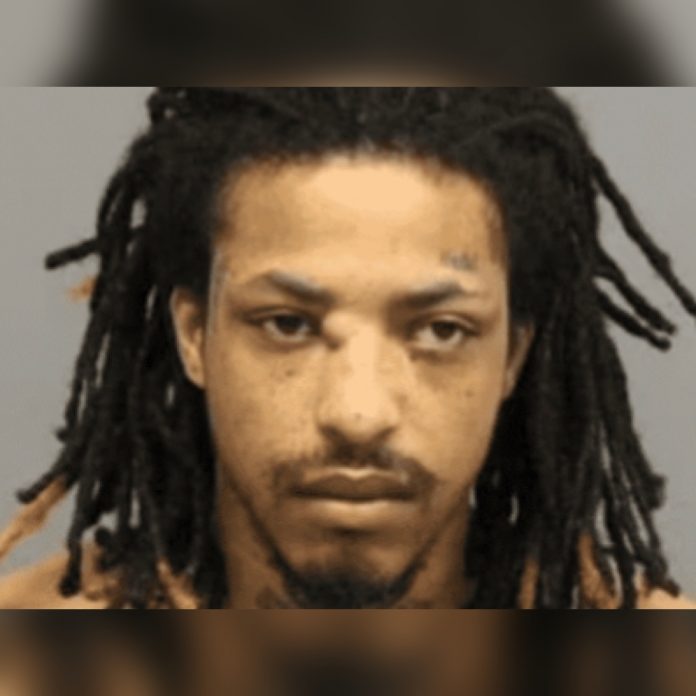 Sylvester was exiting out of the Cook County Jail when he was shot at least 64 times in an organized attack. He was struck in the face and chest. He was transported to a hospital where he was pronounced deceased.

Two other women were injured, as well. A woman in her 60’s who was walking with Sylvester was wounded in the knee. Another woman was grazed by a bullet.

Police located 59 shell casings scattered across the road from the jail.

The rapper had been apprehended in April 2020 on weapon possession offenses. He was ordered to be held in lieu of $50,000 by a judge. He was also held without bail on a parole violation and was a Class X armed habitual criminal.

Witnesses said the suspects drove off in different directions after shooting.