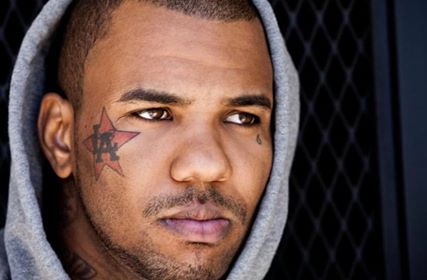 A judge awards a woman who accused The Game of sexually assaulting her back in 2015 $7.1 million after he did not show up in court.
Priscilla Rainey was a contestant on the Vh1 reality show She’s Got Game and claimed the rapper sexually assaulted her while filming.

The judge granted Rainey ownership of The Game’s independent record label Prolific Records, as well as royalties from his latest album, Born to Rap.
Rainey also has full control over any salary The Game was receiving through his imprint, which was launched in fall 2019 as well as any future royalties from the album.
Judge Virginia Phillips also told The Game that
if he makes an attempt to thwart payment to Rainey he will be criminally charged with contempt of court.