IRS Reminds Americans To Report Payments Done Through Venmo, PayPal If Over $600 Threshold 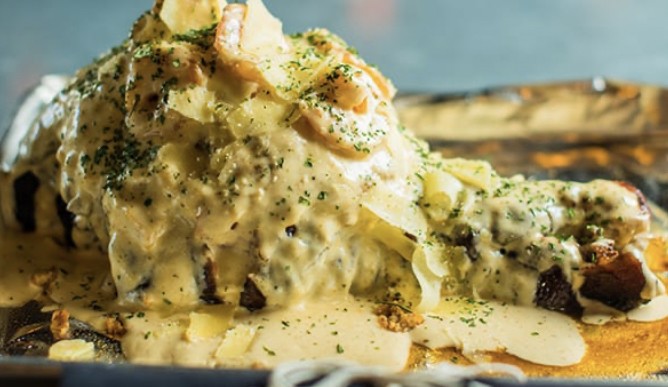 Some Houston residents that live near the Turkey Leg Hut restaurant are suing the business claiming the smoke coming from the property is toxic.
The Turkey Leg Hut opened back in 2015 and recently moved to a new location on Almeda Road last year.
Five plaintiffs that resides in the neighborhood before the business claim that the outdoor cooler smoke billows into their homes immediately and they said as the business grows the more obnoxious the odor becomes.
Patricia Bird is one of the plaintiffs and says “sh has experienced increased shortness of breath, increased wheezing, headaches and a depletion of energy.”
Chris Feldman who is an attorney for the plaintiffs claims the business is operating the outdoor cooker illegally saying it violates city ordinances.
He also said that the residents have tried to reach out to the business in regards to the claims to come up with a resolution.
A court ordered the business to not operate their smoker between the hours of 8pm and 6am.
Employees at the restaurant said they are aware of the allegations and believe the lawsuit if exaggerated.
The owner of the Turkey Leg Hut Nakia Price issuer a written statement saying “We are aware of the allegations against the Turkey Leg Hut and have been cooperative with the city of Houston and the associated departments. We will continue to rigorously defend all allegations made against us, as we always work hard to have safe and healthy environment for our community and patrons.”