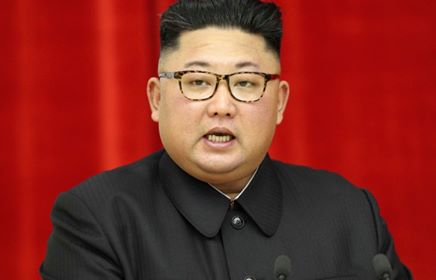 It is rumored that North Korea’s dictator Kim Jong Un has died or in a vegetative state according to sources in Japan and China.
Vice Director of Hong Kong Satellite television said Kim is dead on a messaging app called Weibo for her millions of fans to see and then stated from “very solid source”.
The message has now been shared all over social media.
Source say Kim was already ill after heart complications earlier this month and had to undergo surgery.