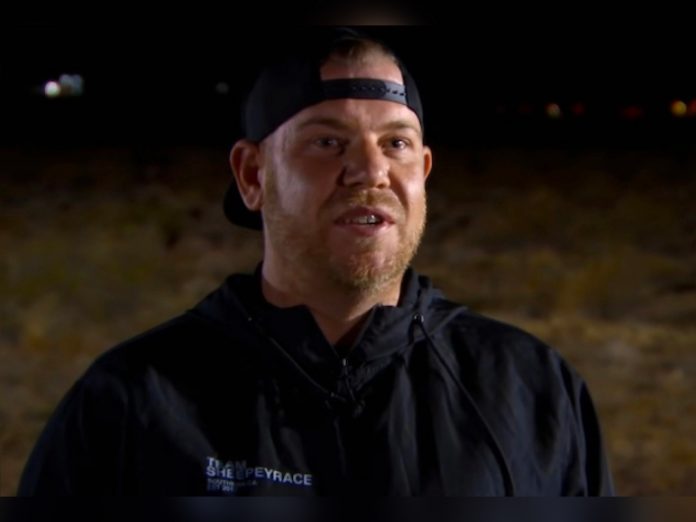 Ryan Fellows, driver and star of “Street Outlaws: Fastest in America” has died in a car accident while filming for the well-known Discovery show.

Reports indicate that the wreck occured outside Las Vegas on Sunday morning. Ryan had been racing someone else in the 8th of 9 races for that night’s show.

Fellows had been driving a gold Nissan 240z and lost control close to the stopping point. After his car rolled and caught on fire, no one was able to save him. The filming was then stopped for the day.

“The Street Outlaws family is heartbroken by the accident that led to the tragic death of Ryan Fellows. We extend our deepest sympathy to Ryan’s loved ones as they process this sudden and devastating loss,” stated a spokesperson for Discovery.

Earlier this year, JJ DA Boss and wife, Tricia, were in a crash while filming for the same show. Tricia had to be placed in the hospital.

Ryan is survived by his wife, Liz, and two children, Josiah and Olivia.