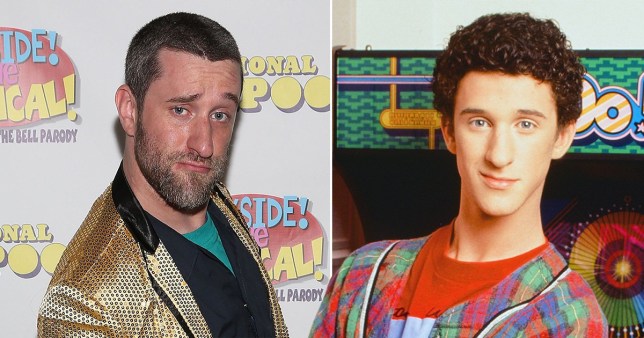 Dustin Diamond, former actor who played “Screech” in the 90’s sitcom, “Saved by the Bell”, has been hospitalized, in fear that the medical diagnosis would be Cancer related.
Currently, doctors are running several tests including biopsies to determine the issue and the severity. Diamond comes from a family with a long history dealing with Cancer. Doctors and close relatives are concerned that might be the case for the veteran actor.
Dustin played the famous Screech character for four seasons but did not get called back for the reboot of the sitcom currently showing on the tv outlet, Peacock. No one from the show has heard from Diamond since the show relaunched.
More details to follow soon…
-Miya Cooper