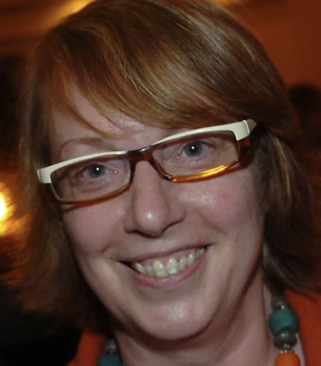 The Sussex Police press released that wealthy restaurant owner, Susan Addis,79 was found dead in her home in Brighton, England on Thursday, January 7, from stab wounds.
A Seventeen-Year-Old boy was charged with this murder and few details have been released on the case but they were told by friends that there was an “Altercation” within the home.
According to the “Friend”, who has chosen to remain anonymous, stated that ‘”By the sounds of things there was some sort of altercation in the house and Sue suffered serious injuries that’s all I know.
The Police arrested the teen but his identity has not been made public.
He was charged with murder Friday.
The relationship between the teen and restaurant owner Addis is unknown, but they appear know each other.
Addis was the well known wealthy owner of Brighton Restaurants Donatello and Pinocchio, and according to The Sun, that they were also known for attracting celebrities and Premier League footballers.
Her restaurant chain was named one of the top 100 Restaurants in 2004, in the U.K., her chain is also worth approximately six to eight million dollars.
Addis had opened Donatello with her husband, Pietro, and they ran the restaurant together with their sons Leo, Stefano, and Mikele. Addis was also well known for her community work and charity within the community in Brighton. A member of the parliament for the Green Party in Brighton stated that they are “So shocked and saddened to hear the devastating news of the death of the amazing Sue Addis. So many in Brighton will be heartbroken she was such a special presence in the city, her passion for this place and its people was infectious, and her kindness legendary. She’ll be hugely missed.”
Her family stated through their lawyers, asking for privacy stated at the Sussex Police’s Press release. It is stated as follows, “At this very sad and distressing time, the family kindly asks that all media respected their privacy. The family is currently in a state of shock.”
The case is ongoing, as well as being directed by investigators from the Surrey and Sussex Major Crime Team.