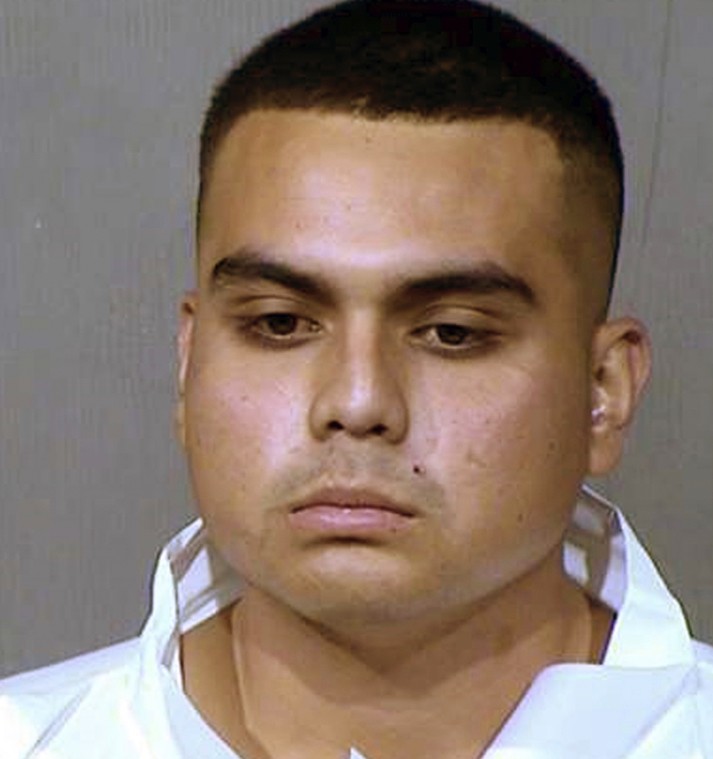 Three people were injured and one man is in custody after a shooting at a large shopping mall in Arizona.
Officers responded to a shooting call Wednesday at Westgate Entertainment District not too long after restaurants and stores opened back up.
Arizona State Senator Martin Quezada was at the mall during the shooting and said that there were multiple victims and the shooter used what he believed to be an AR-15 rifle in the attack.
Glendale PD spokeswoman, Officer Tiffany Ngalula, said she could not confirm whether an AR-15 semi-automatic rifle was used in the shooting at this time.
Armando Hernandez,20 was arrested Wednesday night in a Glendale suburb in connection to the mall shooting.
This investigation is ongoing.