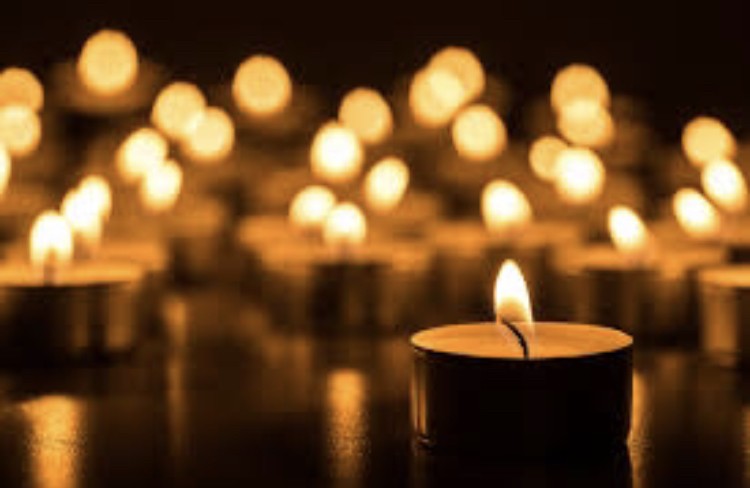 Upon arrival, officers learned that a group was having a candlelight vigil for the Greenville, Texas shooting when a disturbance started.
The disturbance escalated and shots were fired.
No injuries reported at this time; however, several vehicles were reported damaged.
Witnesses directed responding officers to a black Toyota Corolla that was speeding away. The vehicle attempted to elude officers after they tried to perform a high risk traffic stop. The chase ended in the 10300 block of Castlerock Drive. The driver, Patrick Lovely, Black male 21-years-old, was taken into custody and charged with Evading Arrest & Detention with a Vehicle, outstanding Alias warrants out of Dallas, and Unlawful Carrying Weapon. It has not been determined if this suspect fired the shots during the vigil. In addition, it has not been determined if this shooting incident is related to the shooting incident in Greenville, Texas, beyond the vigil that was being held.
However, detectives are reaching out to the investigative authorities in Greenville to compare notes. This remains an on-going investigation.