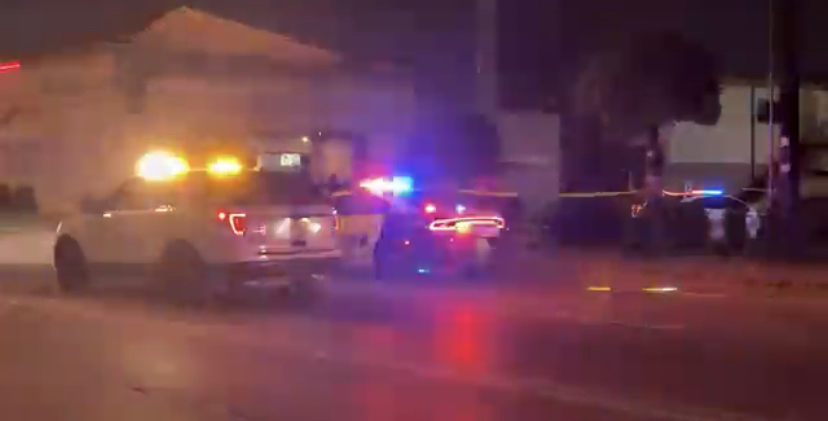 Dallas police are investigating a shooting at Tiger Cabaret that left two people injured early Friday morning.
Officers responded to a shooting call on the 9100 block of E.R.L Thornton service Rd.
Upon arrival officers learned that the security guard and another male were standing outside when a black suv drove by and opened fire.
The security guard was struck in the foot and the other male was struck in his back.
Both were transported to an area hospital.
This shooting remains under investigation.