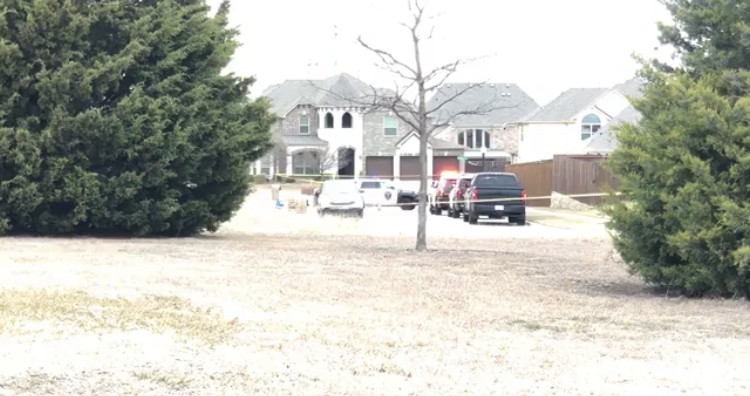 Two people were shot Thursday afternoon in Plano during an altercation.
According to police they responded to the 6300 block of Cadet Street and when they arrived they found a male and female suffering from a gunshot wound.
Both victims were transported to a nearby hospital where they were treated for non life threatening injuries.
This investigation is ongoing.