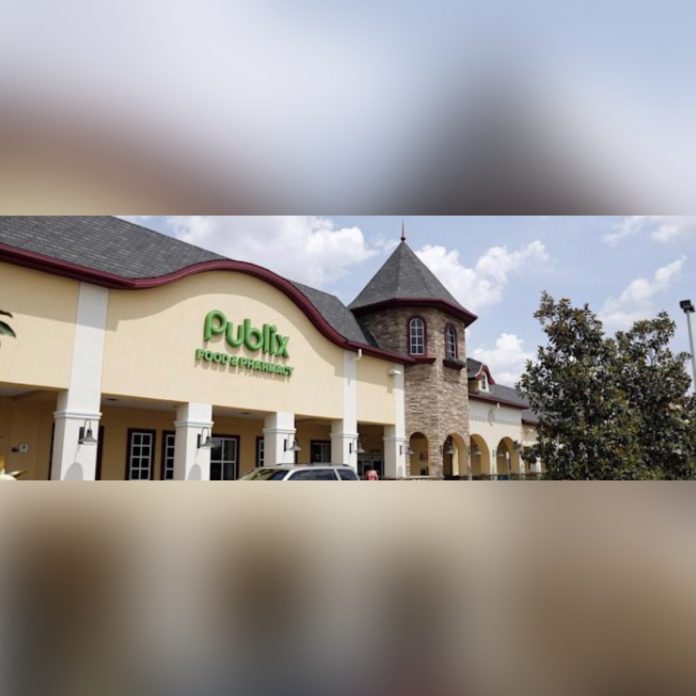 On Thursday morning, a shooting left three people dead in a Publix supermarket in Royal Palm Beach.  A man, woman and toddler were killed, and the shooter was among the dead, officials said. It was not certain which person was the assailant.

Deputies said the woman was related to the child, who would have turned 2 years old this month. It is uncertain if the woman and child knew the man.

The shooting occurred inside the store, near its produce section, just after 11:30 a.m. Detectives were talking to witnesses and looking at surveillance video as they attempted to investigate what provoked the violence.

Most workers and some customers were being retained inside to be interviewed by officers. At about 2:30 p.m., some workers began exiting the store.

Law enforcement officials were checking license tags on cars in the parking lot. People were not permitted to move their vehicles.