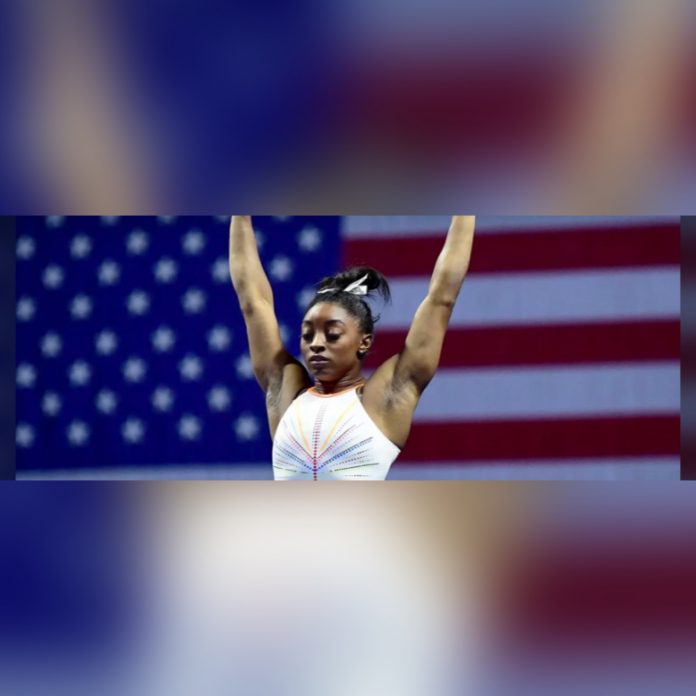 Simone Biles claimed her record seventh national women’s all-around gymnastics title in Forth Worth, Texas on Sunday. This is tying her with the most titles by any American in the event.

“I feel like I did try to enjoy it. It could be one of my last championships that I’ll attend,” Biles stated. “But it’s also the road to Tokyo. After this, we have trials, so we just have to really embrace the moment.”

The five-time, Olympic medalist had a score of 119.650. This put her nearly five points in front of Sunisa Lee, second place. Her floor routine was performed to a song from “Fast and Furious: Tokyo Drift.” It featured a “never-been-done-before” move called “The Biles.”

Now, this seventh all-around U.S. championship title exceeds Clara Schroth Lomady’s previous record of six. Biles is currently tied with Alfred Jochim for the most titles by any American.