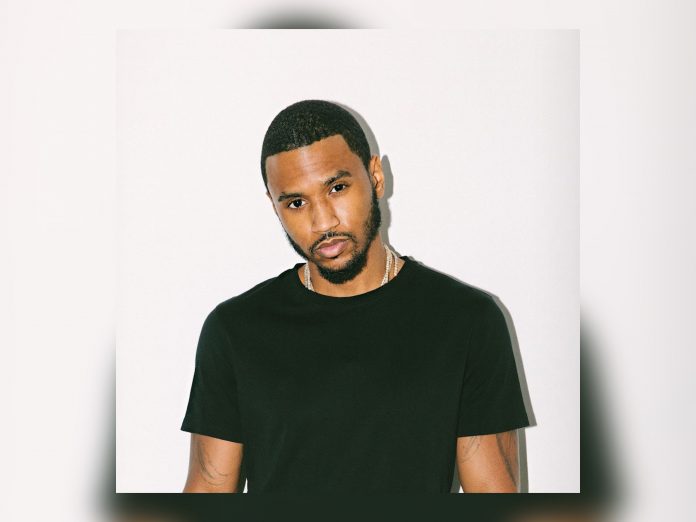 The incident is said to have happened at The Cosmopolitan. A report was filed on Sunday; however, it is unclear when the alleged incident occurred.

No arrests have taken place, and sources reveal that Trey is cooperating with authorities.

On Saturday night, Trey was in Vegas celebrating his 37th birthday. An observer said that they saw Trey and others take a group of women to a hotel after leaving Drai’s Nightclub.

Allegedly, things went wrong after that.

In 2018, a woman stated that Trey Songz sexually assaulted her in a Miami nightclub. She sued him and sought $10 million in damages.