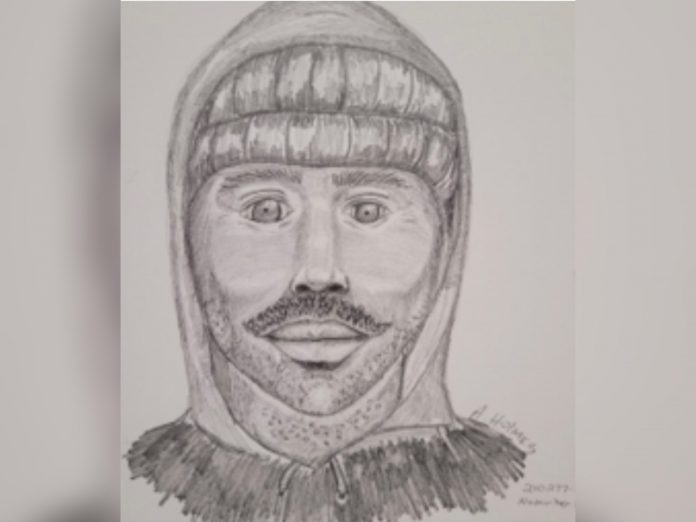 Dallas police have released a sketch of a man they believe sexually assaulted a woman at Katie Johnson Park. 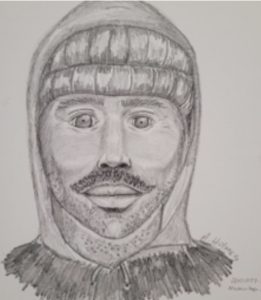 A young woman told officers a black man wearing a hoodie approached her while she was walking and began a small conversation.

She then proceeded to tell officers that the man overpowered her and sexually assaulted her.

He then fled the scene before officers could arrive.

The suspect is described as a dark skinned male, approximately 5’11, medium build, between 40-50 years old with a full black mustache containing noticeable gray hairs and stubble with what appears to be razor burn on his neck.

Anyone with any information regarding this case is urged to contact Crime Stoppers at 214-373-TIPS, between the hours of 8:00 a.m. and 5:00 p.m. Monday through Friday.