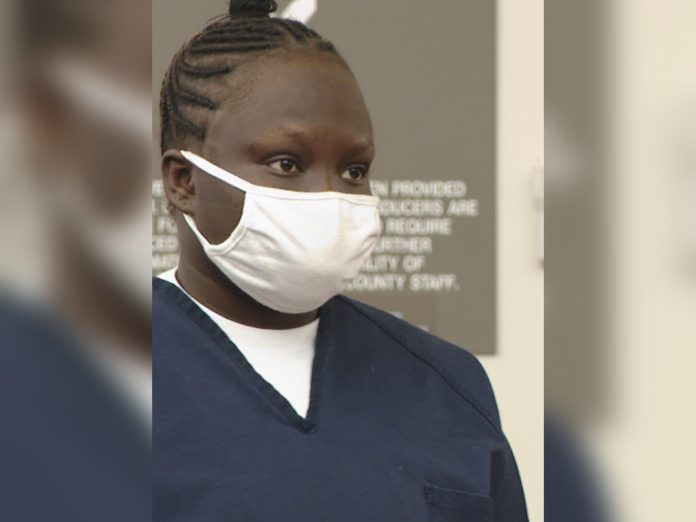 On Wednesday, Victoria Afet, 24, pleaded guilty to a murder she committed after following a 93-year-old woman into her apartment.

Afet is accused of choking and stabbing Concetta “Connie” Tuori to death in February 2021.

The “Skyline Killer,” as she is known in Syracuse, New York, is said to have resided with Tuori’s dead body for many weeks in the Skyline building. She put on the woman’s clothes, invited friends over, and did drugs.

Although she acted as though she lived there, there’s nothing to prove that the visitors knew about the murdered woman. It all came to an end when Afet locked herself out of the residence.

At the end of March 2021, Tuori’s badly decomposed body was found. That was after she had missed having a lunch date with a friend that had been scheduled way in advance. That led authorities to do a welfare check.

Not long after that, Afet was apprehended.

Grand jurors said the defendant “restricted the breathing of the victim…by stuffing items in her mouth and throat and stabbing her over and over.”

Afet pleaded guilty to murder, first-degree robbery, and assault. She will spend 29 1/2 years in prison for her crimes.