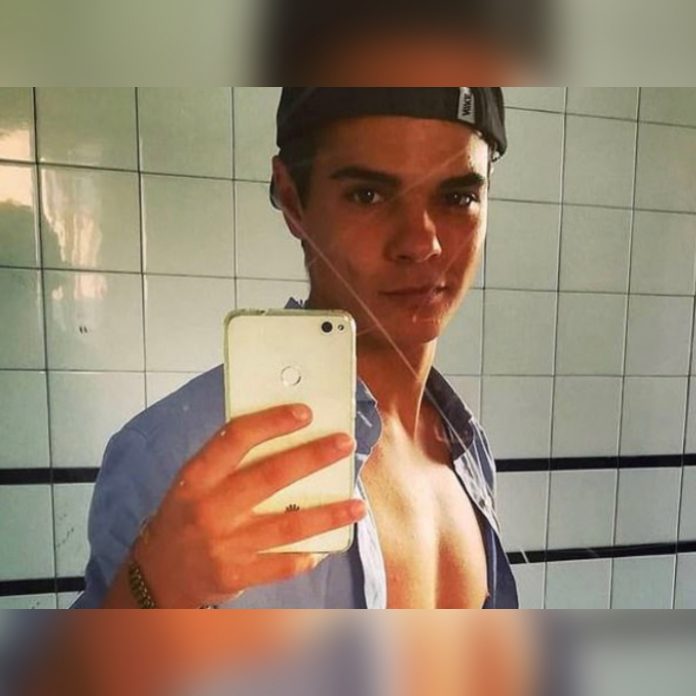 Alberto Sanchez Gomez, 28, killed his mother, consumed parts of her body, and fed some to his dog. He has been sentenced to 15 years in prison. He will also serve five extra months for tampering with his 68-year-old mother’s dead body.

Gomez stated that he heard voices instructing him to kill Maria Soledad Gomez while they watched television in 2019.

A jury in Madrid, Spain, found him guilty of choking his mother after a disagreement. Gomez used a carpenter’s saw and two kitchen knives to slice his mother’s body into 1,000 pieces. Parts of her body were located in Tupperware containers.

“Yes, my mother is in here, dead,” Gomez told police. “Me and the dog have been eating her bit by bit.”

The court rejected assertions by Gomez’s lawyers that he was “psychologically disturbed” at the time. Gomez reportedly announced in court he was “very repentant.”