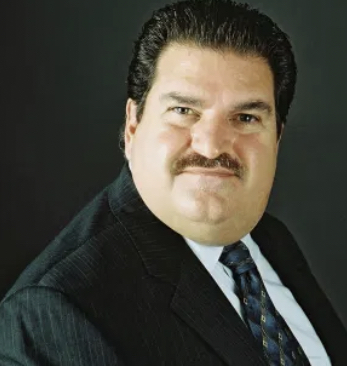 A Staten Island doctor plead guilty Wednesday to illegally prescribing oxycodone pills in exchange for sex from his patients.
New Jersey U.S. Attorney Craig Carpentito says that Joseph Santiamo,65 was a physician that specialized in geriatric care, who illegally dispensed roughy over 65,000 pills to seven of his patients.
Carpentito also claims that Santiamo would solicit sexual favors from his patients that were struggling with drug addiction as opposed to getting them help.
Santiamo was busted in 2019 when a joint investigation led by the Newark based office of the Drug Enforcement Agency alleged that 20 of his patients received more than 100,000 pills for no legitimate medical reason.
When arrested Santiamo told investigators, “they had a need.”
The sexual encounters all occurred inside Santiamo’s office, and he admitted to intimate contact with “at least five of his patients.
He is set to appear in court for sentencing on April 12,2021 and could face up to 20 years in prison and a $1 million fine for conspiracy to distribute oxycodone.