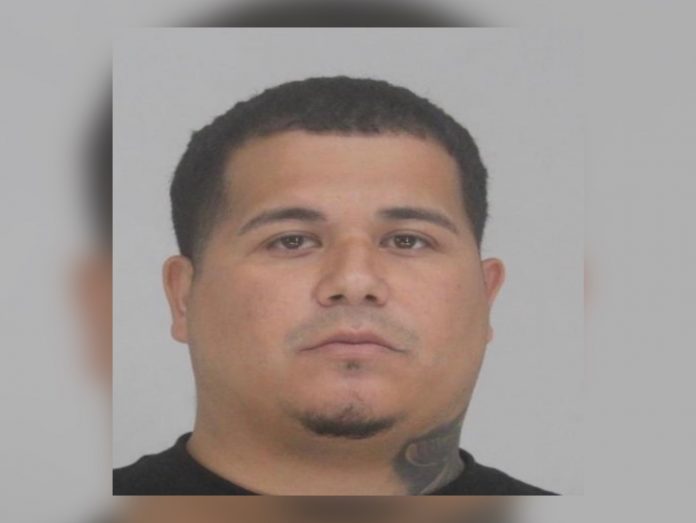 On Tuesday, July 26, 2022, close to 1:30 a.m., authorities arrived to the 2500 block of Florence Street at Blum at the Sporting Club. Upon arrival, Central Patrol Officers and two off-duty Dallas Police Officers found one person who had been shot several times. Yvanez was named as the victim who died at the location.