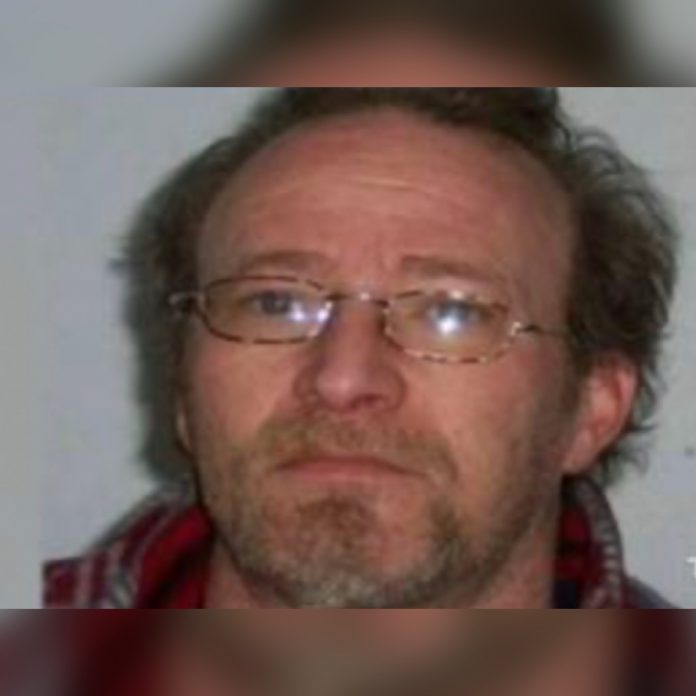 Michael Scott Campbell stated to police he was sleeping in his Ford F-150 around 3:45 a.m. Saturday. Then, he heard somebody trying to saw the catalytic converter off his vehicle.

A witness told police he saw two men in the parking lot in front of his truck. Later, he recognized one of the men as Campbell.

Campbell is accused of second-degree murder and kidnapping. He is a felon and is prohibited from owning firearms. He will appear in court on June 28.