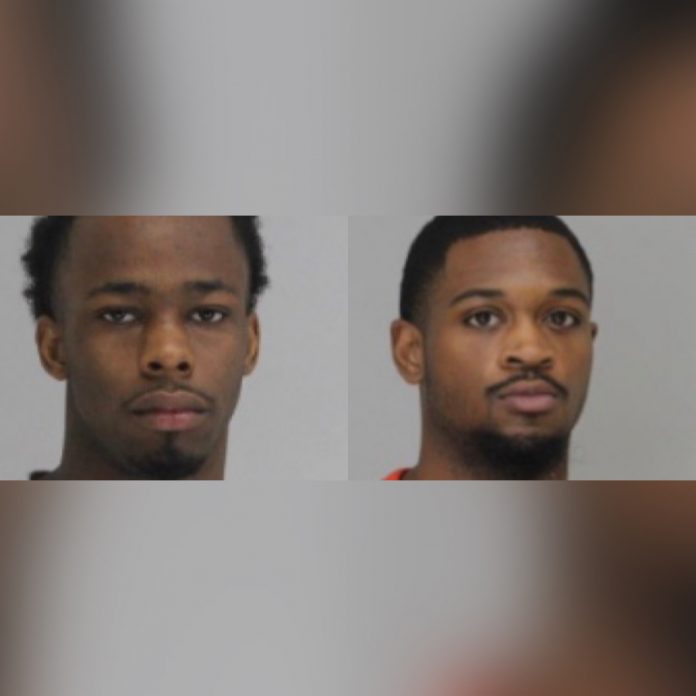 Dallas police have arrested two males in connection to the death of an 18 year old Dallas teen.
Officers responded to a shooting call on June 28 in the 500 block of Cold Town Ln.
Upon arrival they found the victim, Michael Anthony Contreras-Kelly,18 suffering from a gunshot wound.
He was transported to an area hospital where he died from his injuries.
Throughout the investigation officers learned that Nicholas Levels,21 and Brenden Michael Etienne,21 were responsible for the fatal shooting.
Both men were arrested and booked into Dallas County jail.
Levels remains in jail on a $500,000 bond and Etienne remains in jail on a $600,000 bond.