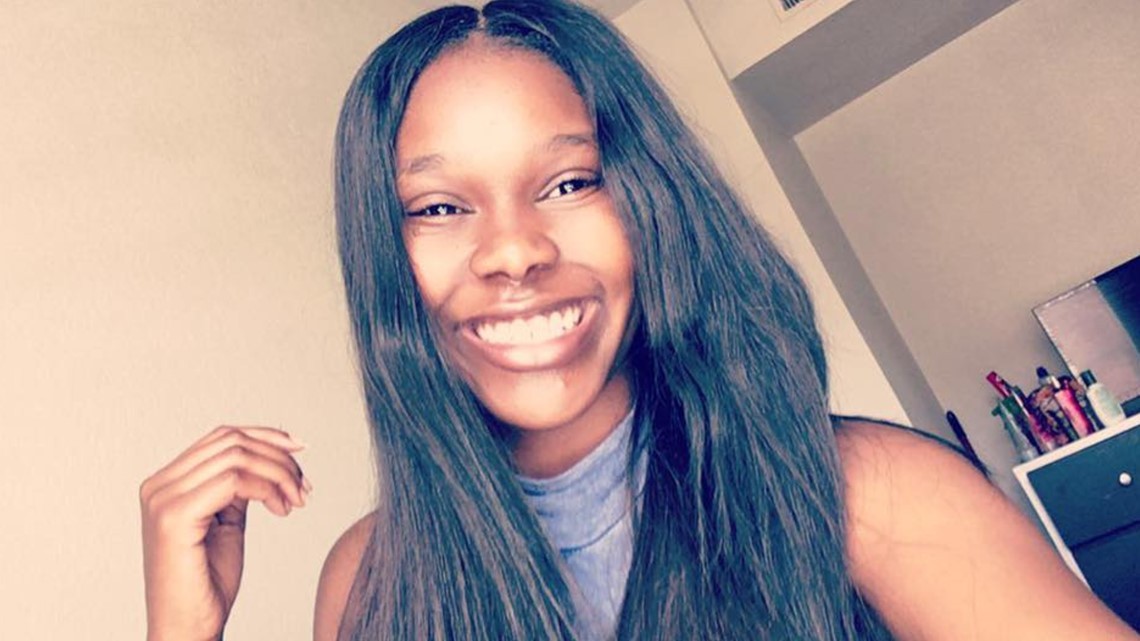 Atlanta police have arrested both suspects involved in the missing 21 year old Clark Atlanta University student that was killed by roommate and her roommates boyfriend.
Alexus Crawford,21 was reported missing by family on Halloween and was found in a DeKalb County park deceased a week later, after one of the suspects led them to the body.
Detectives are still unclear of the motive for Crawford’s death but say she had previously filed a complaint against Jones and her boyfriend Brantley on October 27 for unwanted touching and kissing.
Crawford’s roommate Jordyn Jones,21 and her boyfriend Baron Brantley,21 were both arrested and charged with her murder.