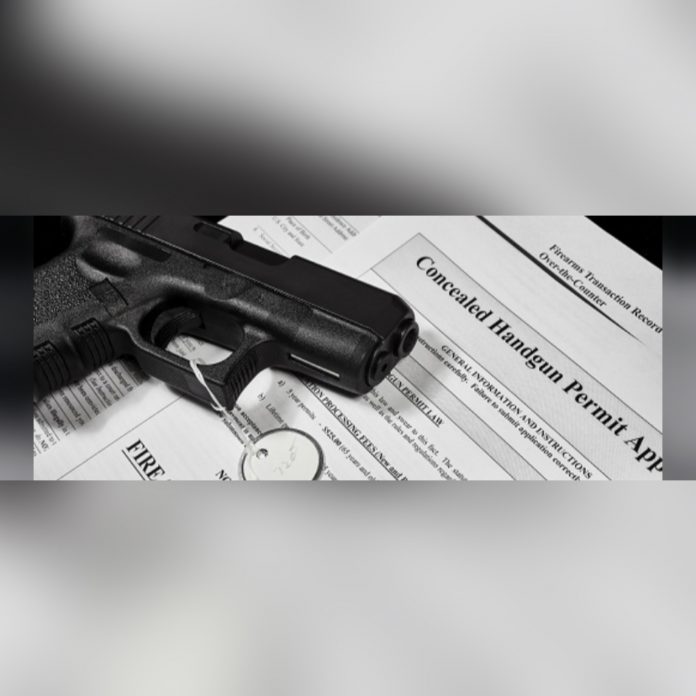 Starting September 1, Texans will be allowed to carry handguns without a license or training.

On Wednesday, Gov. Greg Abbott signed a law which permits anyone 21 or older to carry a handgun. However, they must not have been restricted to do so because of a felony or other legal issues.

Texas now joins 20 other states that have some of the same gun laws.

Many have voiced their disagreement with the new bill because of the rising amount of gun violence in Texas.  They have cited occurrences such as the Santa Fe High School shooting in 2018. Last week, 1 person was killed and 13 injured in a mass shooting in Austin.

In the past, training, passing a shooting proficiency test and exam, and fingerprinting and background checks were required to carry a handgun in Texas.