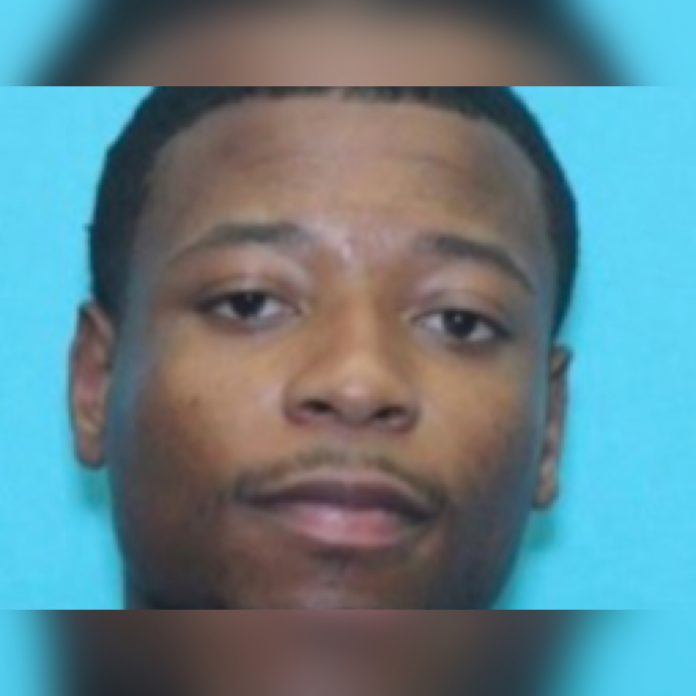 Tieon Lashad Legan, 25, affiliated with the Bloods gang, was taken into custody on June 1, 2021, in Fort Worth. The members of the Texas Department of Public Safety’s Criminal Investigation Division and the Tarrant County Sheriff’s Office captured him. He was located at a Fort Worth apartment complex.

Legan had been wanted since May 2020 for parole violations. Later on, unlawful possession of a firearm by a felon and possession of marijuana charges were added.

In 2015, Legan was sentenced to 7 years confinement in the Texas Department of Criminal Justice. This was after he was convicted in Tarrant County on three counts of aggravated robbery with a deadly weapon. His criminal history also entails charges for burglary of a habitation and evading arrest or detention with a vehicle.

A tip was received through Texas Crime Stoppers and a reward will be paid, says Texas Department of Public Safety.