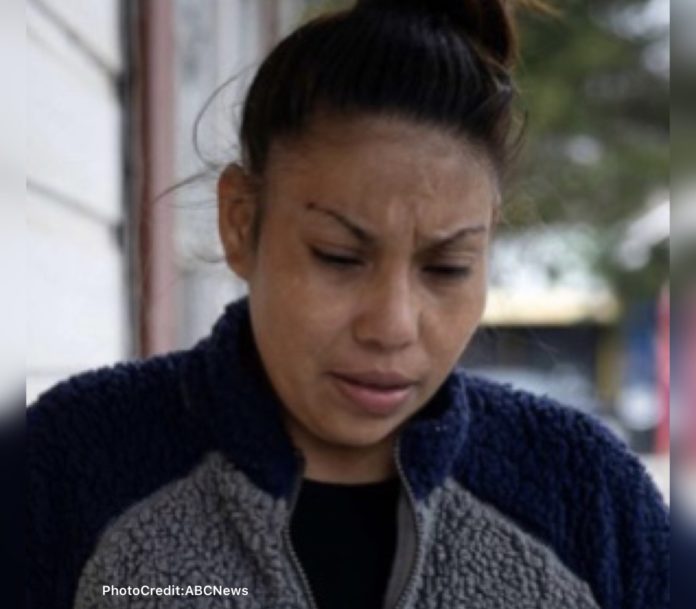 Eleven-year-old Christian Pavon-Pineda died last Tuesday while winter storms pummeled the entire state of Texas, which left millions in bone-chilling cold without power. The family has filed a lawsuit against Utility providers in pursuit of $100Million Dollars. 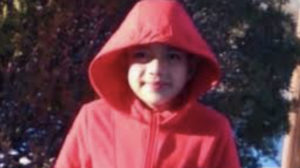 The mother of Christian, Maria Pineda sat down with news reporters and said the family woke up this morning and found their son, unresponsive, laying in his bed. The medical examiner confirmed his death later in the day in the city of Conroe.
The family of five lost power and went without electricity for two days. The temperature in their mobile home dropped down to ten degrees in the wee hours of the morning going into Tuesday.
According to investigators they are still working to uncover the cause of death. An autopsy has been completed; however, the results have not been made clear at this present time. They are waiting on other tests to be able to reveal the true cause of death.
They tested their mobile home for carbon monoxide. The results came back negative.
The family filed a lawsuit against Entergy Texas, which is the utility company that serves the areas just North of Houston, along with Entergy Texas, they have also filed a lawsuit against the nonprofit Energy Reliability Council of Texas (ERCOT) for damages. Both are being accused of falling short of properly warning people of the potentially hazardous condition, along with providing fallacious and incomplete information to consumers and partaking in acts that caused the incident in question along with a list of other things. The family has hired attorney Tony Buzbee to represent them.
ERCOT responded to news reporters saying they have not had a chance to sit down and review the lawsuit. However, Entergy has released in a written statement: “We are deeply saddened by the loss of life in our community. We are unable to comment due to pending litigation.
Christian came over to the states from Honduras just two years ago. This grandparents and other family members who are back in Honduras are waiting for his body to be delivered so they can buried peacefully there.