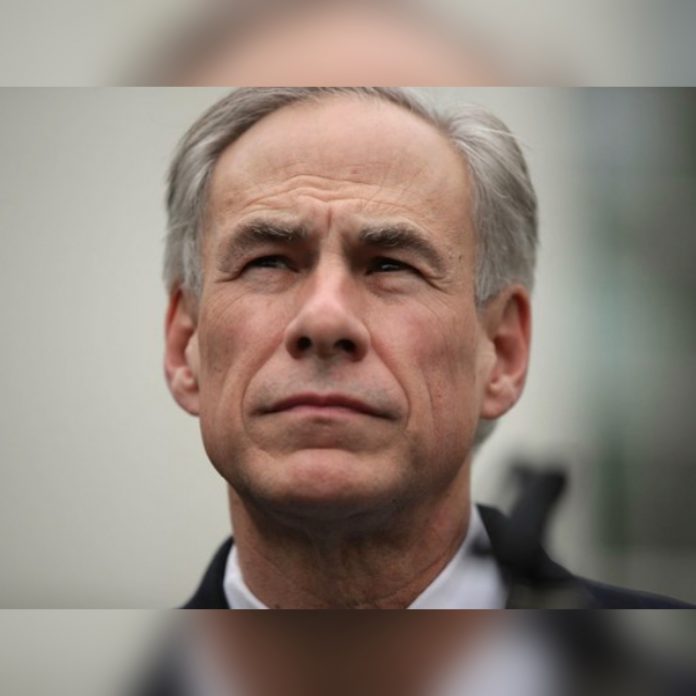 Texas Governor Greg Abbott signed a Bill Wednesday that would ban abortions in the state, as early as six weeks.
The Texas Bill known as S.B. 8, “heartbeat ban” would ban abortions once a heartbeat was detected.
The law would also allow members of the public to file lawsuits against a woman’s physician or anyone who helped her obtain an abortion after a heartbeat is detected.
The bill will go into effect on September 1 and does not include any exceptions for women impregnated by rape or incest.
It will have exceptions for medical conditions or emergencies.
Abbott’s ban comes days after the Supreme Court announced it would review a strict Mississippi law banning abortions after 15 weeks.
Democrats along with abortion rights advocates have opposed the law and calls it “the most extreme abortion ban in the country.”