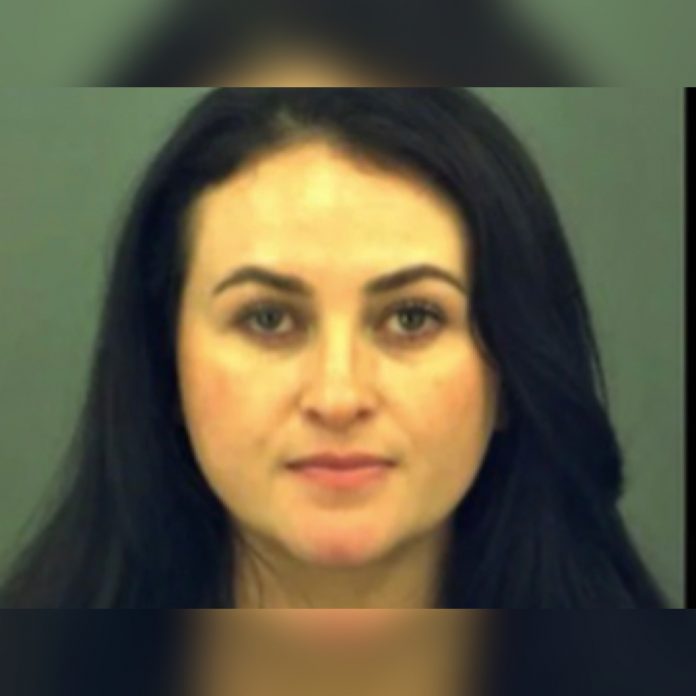 The 30-year-old mother posed as her teen daughter at a school in Texas. Garcia recorded and uploaded the video on YouTube.

“Going to school as my 13yr old daughter (Middle School edition)” she says. “Do I look like a seventh grader? No? Cool. Awesome.”

Garcia states she was asked for her ID number and to sign in. Then, she was permitted in the school. “At the end of the day, a seventh period teacher looked at me and said, ‘You’re not Julie.’” “No, I’m not,” I retorted. “I took off my mask and my glasses, and I said, ‘No, I’m not Julie. I’m Julie’s mom.’”

Garcia was arrested after police were called and charged with criminal trespass and tampering with government records.

Garcia later explained, “I’m telling you right now, we need better security at our schools.”  “This is about our children…. That’s all I’m trying to do is prevent another mass shooting.”

Garcia was later booked into the El Paso County Detention Facility on both charges and for an unrelated traffic warrant. Her bonds totaled $7,908.