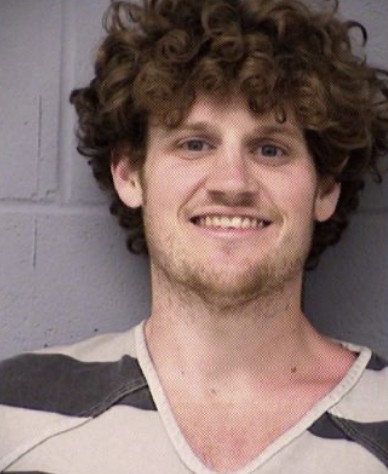 A Texas Park Ranger was pushed into a lake while trying to enforce social distancing in Austin Thursday.
The incident happened at Lake Austin, when a bunch of kids were hanging out smoking and drinking.
They were approached by a Texas Park Ranger who asked them to be six feet apart when a person was seen on camera running and pushing the Park Ranger into the water and running from the scene.

The suspect was later arrested and identified as Brandon Hicks,25.
Hicks was arrested and charged with attempted assault on a public servant and bond set at $7,500.